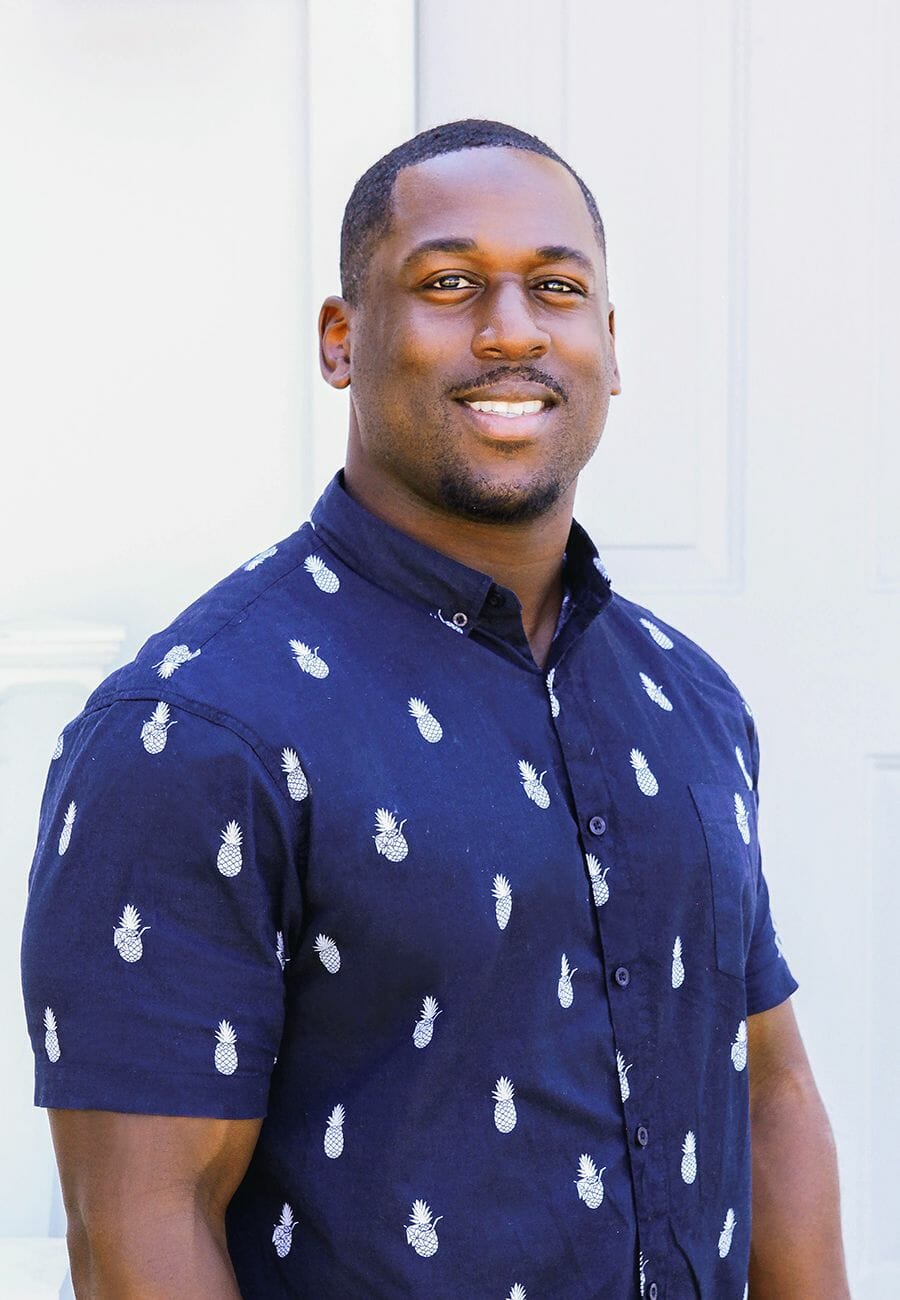 Character (noun): the aggregate of features and traits that form the individual nature of some person or thing. What are your actions while no one is watching? Kevin Jackson goes the extra mile when helping a borrower finance a home. He will bring you new ideas and always look for the best financing options, even if not asked. He believes in treating people how he would like to be treated. Home financing is a very simple process at its core; Credit, Cash, and Capacity. However, loans are like a puzzle, some are 25 pieces and some are 2000 pieces but Kevin will always be found working hard with a smile.

Muhammad Ali: “It isn’t the mountains ahead to climb that wear you out; it’s the pebble in your shoe.” Every day is a challenge but with the right mindset and preparation. Every day can be won. WIN THE DAY!

Kevin was born in Vancouver, Canada to his American parents after they had a job relocation from California. Kevin lived north of the US border for 11 years. In 2006, his family would relocate again but this time to Houston. After High School, he attended Sam Houston State University and graduated with a bachelor’s degree in chemistry. After graduation, Kevin was privileged with the opportunity to play in the Canadian Football League where he played with the Ottawa Redblacks and the Edmonton Eskimos. Once his professional football career came to an end, he knew it was time to come home. Now, Kevin is married with two children and looks forward to establishing himself professionally in the Houston area. “I may not be from Texas, but I got here as soon as possible.”

Kevin is licensed by the Texas Department of Savings and Mortgage Lending, NMLS #2078015.