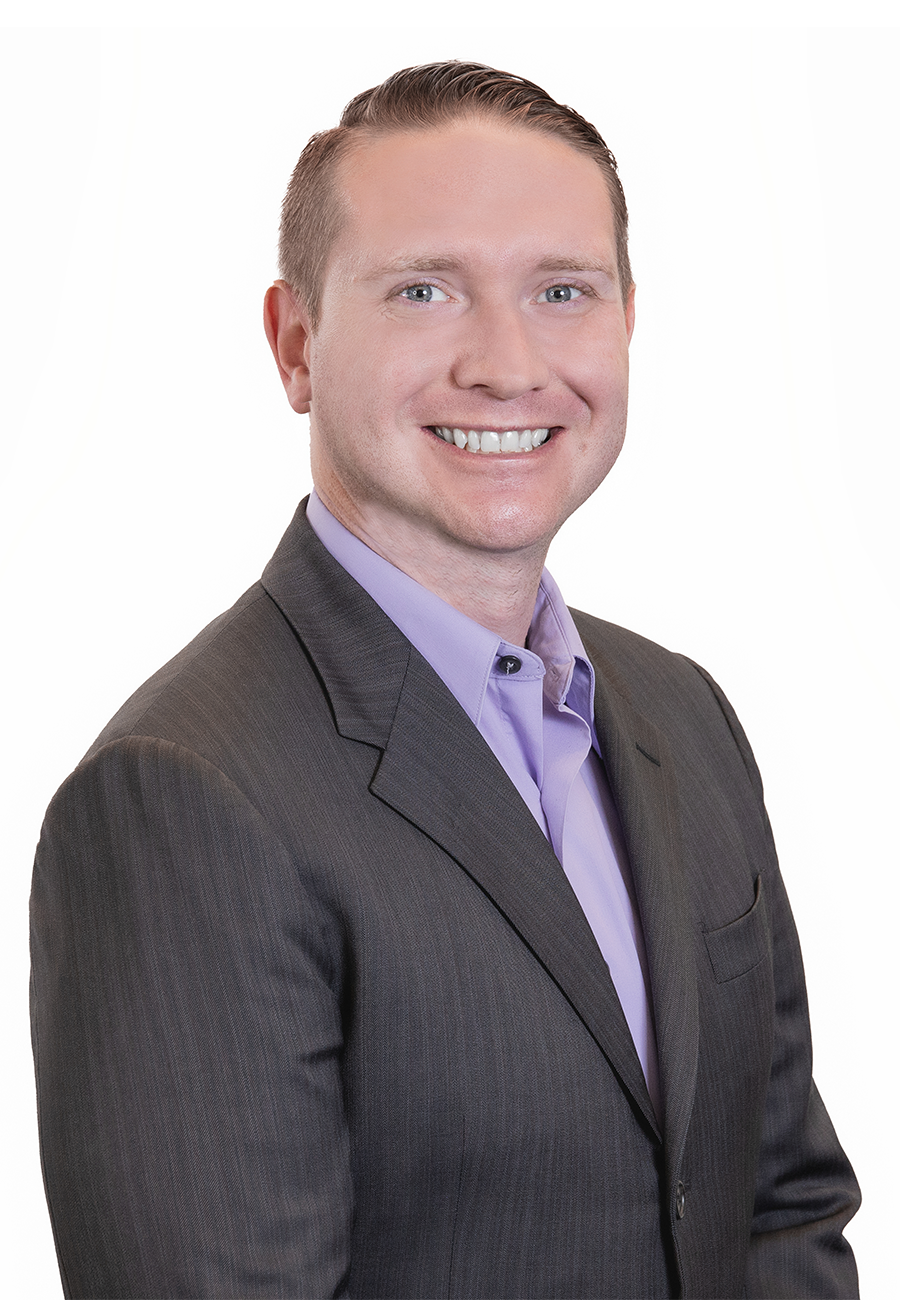 Gary Adams is a loan officer with CLM Mortgage and is licensed by the Texas Department of Savings and Mortgage Lending, NMLS # 2030938.

Gary grew up in Rockwall, TX and then attended the University of North Texas on an Army ROTC Scholarship. After graduating with two degrees, he entered active duty in the United States Army as a Commissioned Officer. Gary served in the Army from 2012 to 2016, in Fort Benning, GA, Fort Hood, TX, and a deployment to Afghanistan in 2014. After exiting the military, Gary worked in insurance where he grew to love helping people in the financial industry, specifically the mortgage industry. Gary prides himself on treating everyone like a close friend. He credits his success to his experience in the military and how it helped him understand how to lead and take care of people.

Since Gary grew up in DFW he is very familiar with the surrounding areas. Currently, he lives in Plano with his wife, Rachel and their dog, Walter. When he is not helping his clients secure their dream home, he enjoys spending his free time with friends and family, whether it be traveling, watching movies, or playing the occasional poker game.